A Pioneer Family in the American West 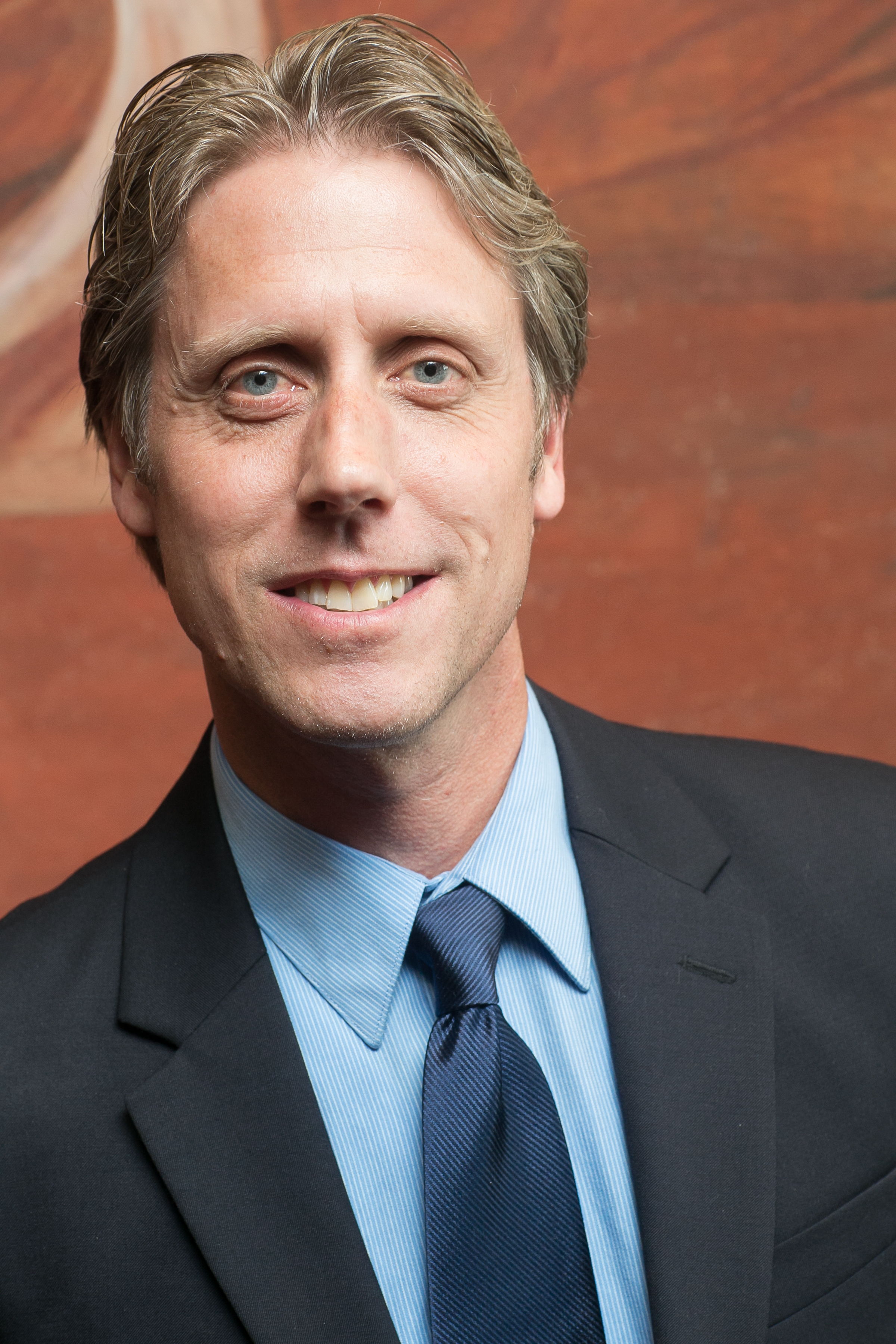 A conversation with Pulitzer Prize-winning New York Times journalist, John Branch, about his book The Last Cowboys: A Pioneer Family in the New West.

John Branch is a New York Times sports reporter. Branch's previous work has received considerable acclaim. In 2011 and 2012 he ws a finalist for Pulitzer Prizes in feature writing, and in 2013 his multimedia project "Snow Fall: The Avalanche at Tunnel Creek" on a deadly avalanche in Washington State won the 2014 Pulitzer Prize in Feature Writing. In 2015, his biography, Boy on Ice: The Life and Death of Derek Boogaard, won the 2015 Pen/ESPN Award for Literary Sports Writing.

Listen and Subcribe Via: